Scott Kelby's Digital Photography Tips: The Trick to Staying Out of Trouble with Studio Lighting

Page 1 of 1
Scott Kelby shares his secret for getting your studio lighting right, every time.
From the book  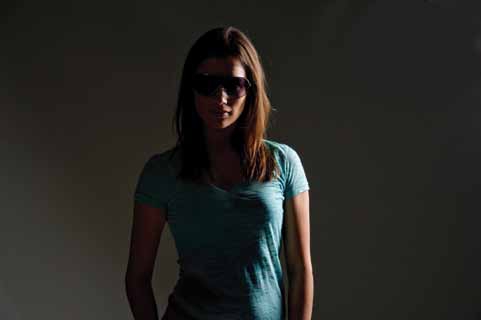 When I see photographers who are new to studio lighting really struggling, it’s generally when they’re using multiple lights and something looks wrong, but they don’t know exactly what’s wrong—but it’s definitely something. No matter where they move the lights, it just gets worse. This is generally because they put the lights in position and turn them all on. This is a recipe for disaster. The trick to staying out of trouble is this: only turn on one light at a time. Get the brightness right (the power setting), get the light properly aimed, and get the position right. Once that one light looks right (here’s the secret) turn off that light. Now, turn on another light (maybe a back light). Get just that one looking right (while no other lights are turned on), then once it looks good, turn that one off. If you’re using a third light, turn only it on, and get it right. Now, turn them back on, one by one, starting with the back light. As you add a light, pause and take a look at how things look. Take a test shot with just the back light on, or just a hair light, or both, and see how it looks. If it doesn’t look good by itself, turning on a bunch of other lights surely won’t help. The secret to success with multiple lights is to get each individual light looking good by itself. That way, when you finally turn them all on, they will complement each other and work together, rather than just throwing a bunch of random lights everywhere. It takes a few more seconds up front to set each light and position it individually, but it will save you loads of frustration and aggravation along the way, plus you’ll wind up with better lit photos, guaranteed.