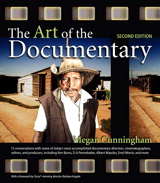 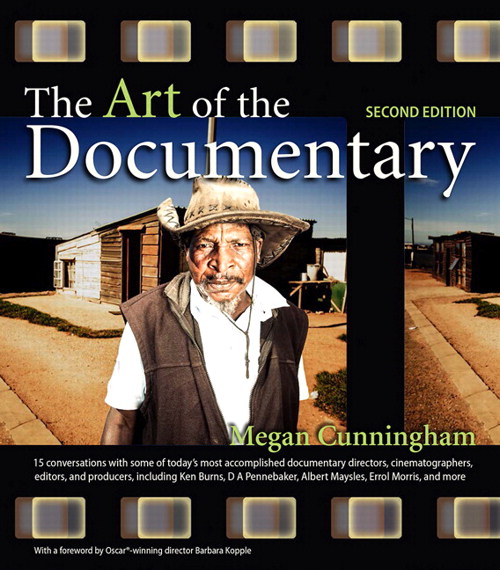 Documentary filmmaking is a powerful and vital element to our society,  and those who are responsible for bringing real stories and issues to a creative medium often have an uncanny ability to make a deep connection to us with their art. Legendary directors and cinematographers such as the Maysles brothers, D.A. Pennabaker & Chris Hegedus, Errol Morris, or Ken Burns have vividly made their marks in recent decades and continue to inspire those who enter the field. Inexpensive video camera equipment and video editing software have helped fuel a new wave of truth-tellers, bringing the tools of the craft within reach of amateurs and students, as well as independent journalists and filmmakers on a budget.

In The Art of the Documentary, the directors, editors, cinematographers, and producers behind today's most thought-provoking nonfiction films reveal the thought processes, methods, and collaborations that have guided their efforts- from project conception to developing, producing, shooting, editing, and releasing some of the finest documentary films of recent decades.

A Note About the Second Edition:

In this edition of the book, we have included the original full interviews of the producers that did not appear in the first edition. Those producers include Sheila Nevins, Lauren Lazin, Alison Palmer Bourke, Cara Mertes, and Frazer Pennebaker. The interviews of the directors, cinematographers and editors have been left in tact and are included as they appeared in the first edition. The filmographies of each interviewee have been updated to include recent works.