The Elements to a Good Story: GoPro Filmmaking

Page 1 of 1
Good stories are simple, universal, and timeless. Learn more about storytelling from founding GoPro media team members Bradford Schmidt and Brandon Thompson, and watch a video showing the incredible story of a deer rescue in icy waters.
From the book 

Humans are all different, and we go about life in very different ways. But at the core of our humanity lies a shared world of common emotion and experience. Exploring this world can give a video powerful meaning that communicates to more than just a small subset of people or a niche genre. It opens up the video to anyone who has shared in the emotion or experience portrayed onscreen. Although GoPro was originally designed with the sports enthusiast in mind, sports are only a small facet of the overall human experience. We believe the reason our videos earn such a large viewership is because we try to tell a story with each one. 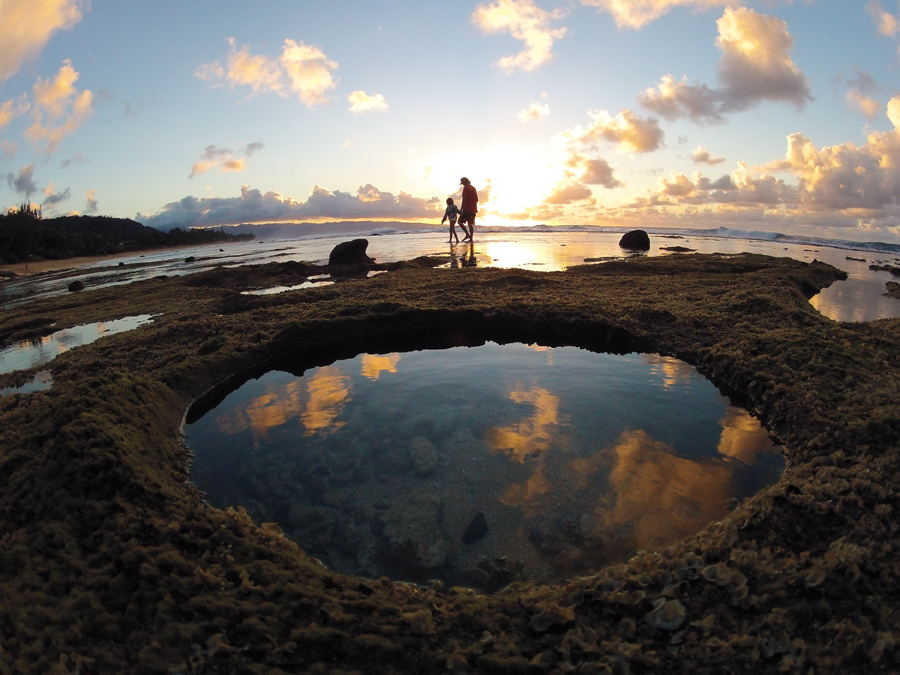 In filmmaking, stories usually involve a character who must overcome a problem. The story will have a beginning, middle, and end. These three stages unfold through beats: moments when an event, decision, or discovery moves the story's narrative forward, usually bringing the character closer to overcoming the problem.

GoPro videos and good stories complement each other. The camera inherently captures someone's perspective, so telling that person's story feels very natural. The video featured in this section, "Hovercraft Deer Rescue," exemplifies a simple POV story. James and his father encounter a pair of deer trapped on a frozen lake. The video could've just started with a head-cam of James already towing the deer, but the story is much more impactful when the editor takes time to set up the problem. In this case, the two men discuss what to do, search for the right tools, try to rig the deer, and so on. All this setup creates anticipation for the moment when the problem is overcome.

This video is about more than deer or hovercrafts—it's about saving something or someone that is helpless. This situation has powerful emotions that come with it, and it's something that we all experience in life.

What's neat is that these ideas about story aren't anything new. Whether through pictures, signs, or spoken word, the tradition of storytelling has probably been around as long as humans themselves. The elements required to tell a good story are simple, universal, and timeless. Whether it's a tale around a fire, ancient Greek theater, thousand-page Russian novels, or a two-minute GoPro video on YouTube, the same unifying principles apply. 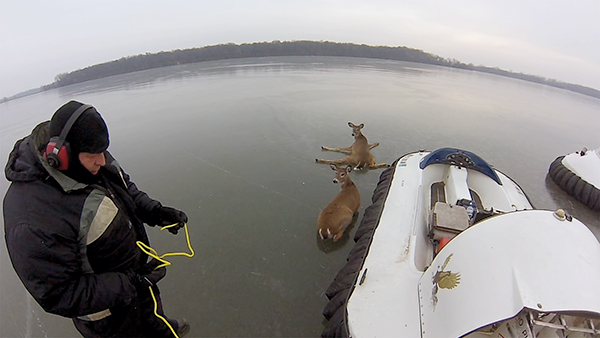 Hovercraft Deer Rescue (YouTube)
James Kenison saw a Facebook post about some deer stuck out on the ice in the middle of Albert Lea Lake. He called his dad and they broke out the hovercraft. Shot on the HERO3 in 2013.
Filmer: James Kenison • Editor: Tina Marchman