Page 1 of 1
Continuity in space means that audience members have a good sense of a video’s environment, and where characters are. Continuity in time ensures that the audience can follow what is happening, especially between cuts. Learn more from founding GoPro media team members Bradford Schmidt and Brandon Thompson, and watch the rough cut and then the final cut video of cycling in Valapairaso, Chile to see how the editor created continuity.
From the book 

Continuity of Space and Time

The video experience is, in essence, a contract. Audience members agree to relinquish control over how they observe the world, in exchange for the video creator's deliverance of a coherent and meaningful experience. A good story ensures that a video will be meaningful. But how do you ensure the audience can make sense of what they are watching? Continuity describes the flowing, connected aspect of video. A single clip of a skier's helmet-cam is perfectly continuous. We stay in the same perspective from the top to the bottom of the mountain. The editor's primary tool, the cut, violates continuity. This isn't necessarily a bad thing. A sequence with many carefully made cuts can feel more real and continuous than a one-take shot. By introducing new perspectives, the editor can give the audience a wider sense of the world. 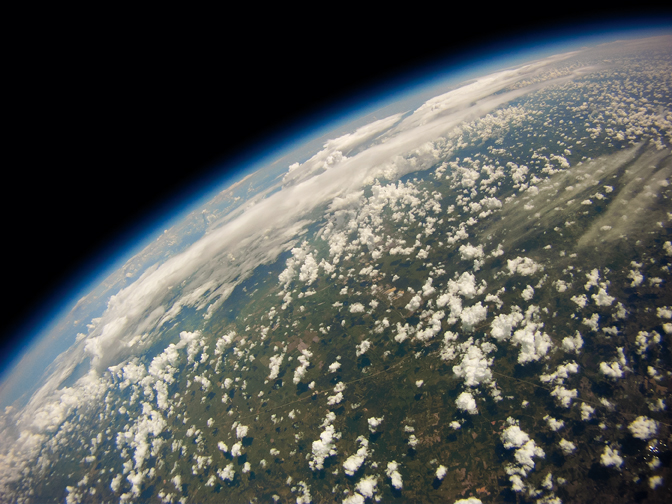 Continuity in space means that audience members have a good sense of a video's environment, and where characters are. One easy way to establish continuity in space is to begin a sequence with wide shots before cutting in closer to introduce the characters and action. This principle applies throughout a video. Any time a major environmental change occurs, the editor should take a moment to make sure the audience knows where they are. Continuity in time ensures that the audience can follow what is happening, especially between cuts. The most common way to maintain time continuity is to match the action, a technique discussed later in this chapter. Time continuity is also affected by light. Our perception of time is intrinsically related to the time of day and how it affects the quality of light. Cutting from a golden hour shot with dramatic shadows to a midday shot with flat light will break continuity for viewers and tell them that a sequence is manufactured.

In "Combing Valparaiso's Hills," continuity played a key role in sculpting the final video. The editor's rough cut bounces spatially from one location to the next: sometimes at the top of the hill, sometimes at the bottom, then back to the middle, with the time of day changing all the while. During the second pass, special attention was paid to continuity. Shots with similar location and lighting were grouped together and ordered. Although the footage was filmed over a week's time within very separate geographical locations in the city, the final version gives the impression of a smooth, seamless journey down the hill in a single day. 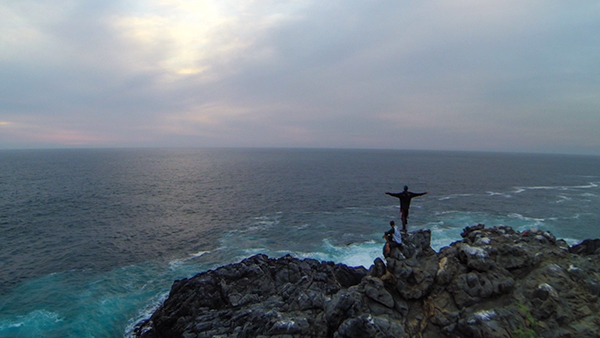 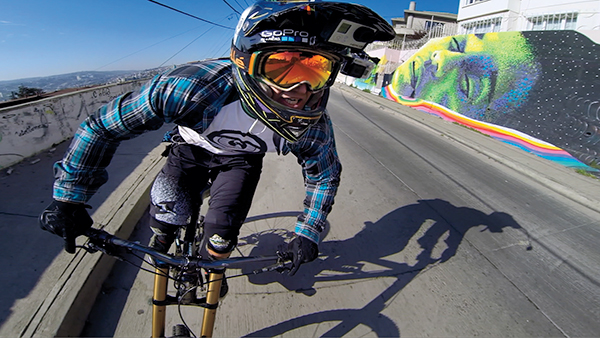