Using a Chesty with Your GoPro

Page 1 of 1
The Chesty can give a unique angle to your GoPro videos, and leave you hands-free for all your adventures. Learn more from founding GoPro media team members Bradford Schmidt and Brandon Thompson, and watch a video showing a front flip off a cliff, taken with a Chesty.
From the book  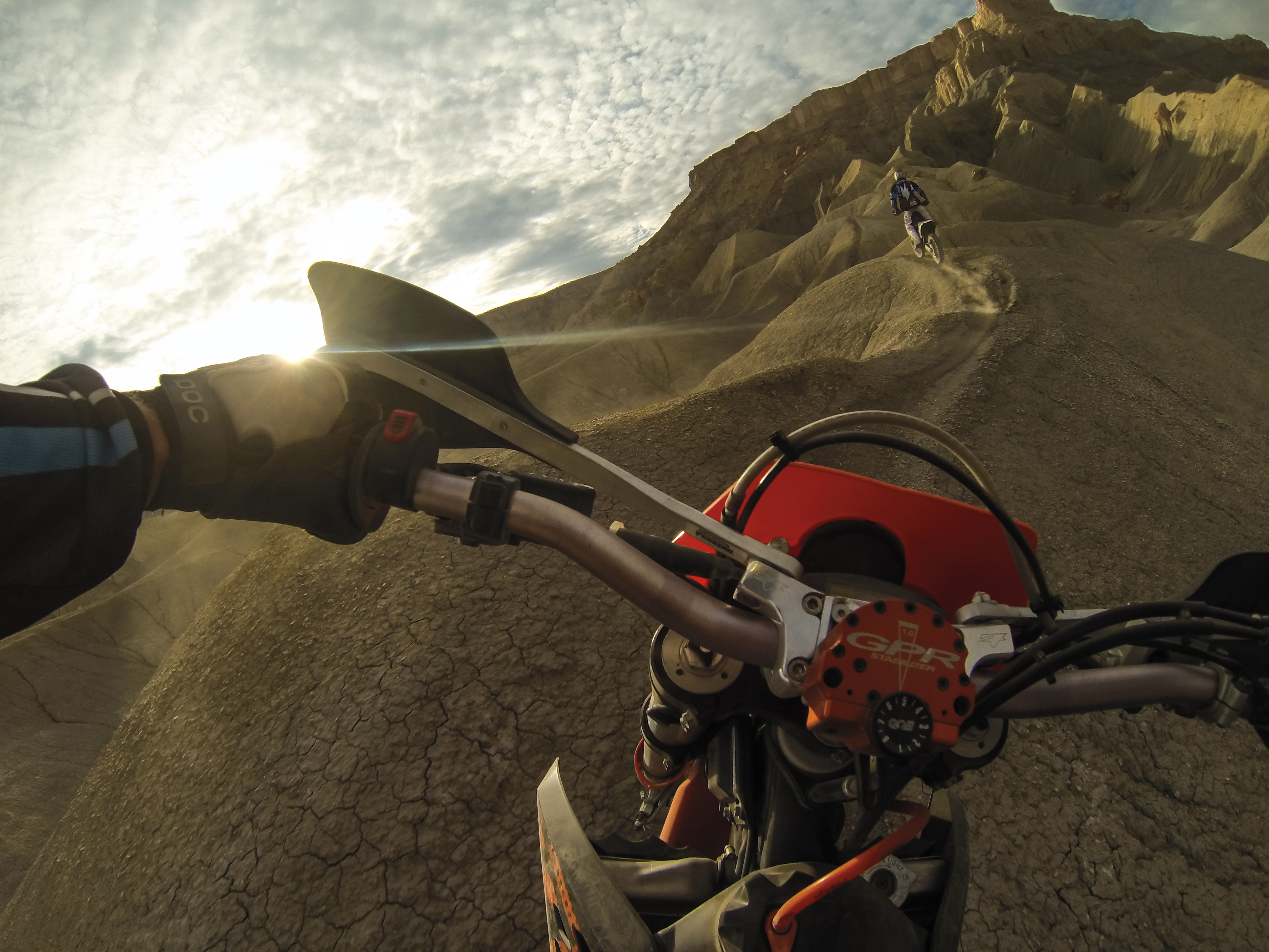 The Chesty is a unique angle made possible by the GoPro's matchbox design. Such a view would be impossible with a lipstick-style POV camera. A Chesty perspective can sometimes feel more real and immersive than a helmet or head strap, which may seem too high or removed. A properly rigged Chesty best captures the combined motion of a subject's hands, arms, and legs. It's a great mount to buckle on and then forget about while filming everyday activities or interactions. GoPro also makes a smaller size for kids. The mount can also be used on large animals such as dogs, or even lions (although GoPro now makes a specific dog mount called Fetch).

The Chesty's harness should be tight, almost to the point of discomfort, to keep the camera from shifting. If you're not performing a rigorous activity with lots of gear, sometimes the straps can be unsightly. We often put them under a button-up shirt or a jacket so only the camera shows. In the midst of action, the camera lens can be easily smudged or dirtied. Be sure to check it every so often and keep it clean.

For most activities, the camera should be angled straight out when mounted on the Chesty. Mountain biking, road cycling, and motocross, however, are exceptions because the rider leans forward, making the camera point to the ground. In this case, flip the camera and J-Hook buckle upside-down, lean over the handlebars in a natural position, and tilt the camera 45 degrees so it’s aimed roughly parallel to the ground. You can also wear the Chesty backwards for filming friends who are following behind you.

Chesty footage and 4:3 video modes such as 2.7K 4:3, 1440p or 960p are synonymous. The camera's close proximity to the body means the frame will be tight on the action and sometimes obstructed by limbs or athletic gear. The extra resolution on the top and bottom anchors the perspective and keeps the audience from becoming too disoriented. 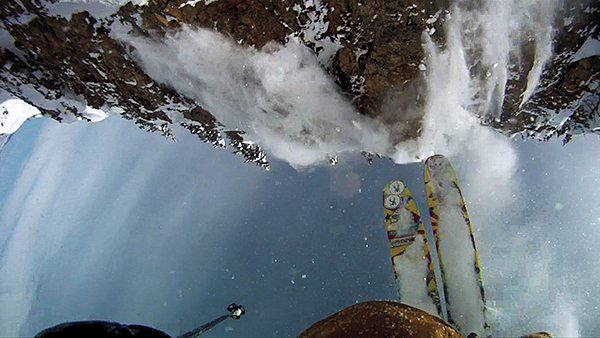 Skiing with Julian Carr - Cliff Flip (YouTube)
What's it like to throw a front flip off a massive cliff? Julian Carr shows us how it's done! Shot in 960p48 on the HD HERO2 in 2012.
Filmer: Julian Carr • Editor: Conor Toumarkine