Page 1 of 1
Getting the right shot often means waiting for it. Learn more about "trapping" the shot as coverage from founding GoPro media team members Bradford Schmidt and Brandon Thompson.
Like this article? We recommend 

Telling a story with GoPro is an art unto itself. In our media department, we refer to individuals with this skill as production artists. Production artists are like independent directors. While shooting on a production, they must be conscious of camera placement, coverage, sound, light, recording interviews, logging and reviewing footage each day...all while being aware of the story as it evolves around them. 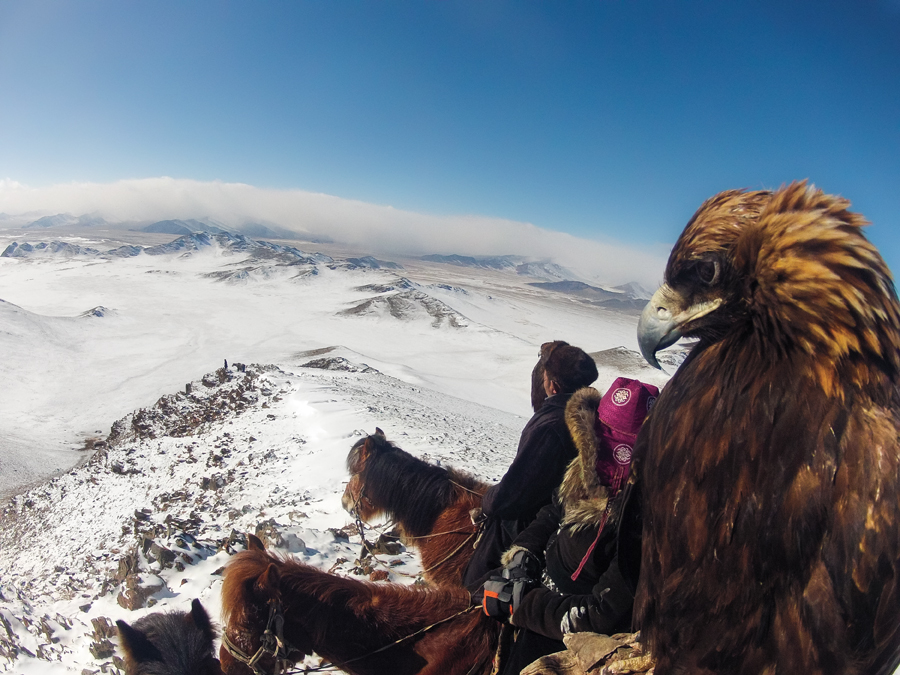 Nathan Myers, editor for Surfing magazine, first coined the term trapper for how we shoot with the GoPro. During the Bali shoot for the HD HERO2 launch video, Myers observed two of us methodically strapping and sticking multiple GoPros to four surfers, pressing record, and heading out. Two hours later, we all came back in, reviewed the footage, tweaked the setups, and repeated the process. Session after session after session. Myers observed that this was a fundamental difference in content creation. We weren't chasing shots. We were trapping them. We set up the scenario and waited for the moment to come to us.

Limitation can be the best motivation for creativity, when you are forced to invent new ways to get the shots you need to tell the story. As an example, before GoPro, skiing was mainly filmed with a long lens to capture the skier in context with the surroundings. With GoPro, that isn't an option. The solution is to put a GoPro on the end of a ski pole and go off the jump with the skier. The inventive follow-cam shot is more engaging, and all because of a limitation. This concept applies to most activities, and is a big part of how GoPro has created a whole new method of filming.

In classic cinema, coverage is defined as the use of multiple camera setups and shots to comprise or "cover" an entire scene. Traditionally, there is one shot called a master, which is a wide shot covering the entire scene from entrance to exit. And although you can shoot an entire scene in one shot, this doesn't leave room for changes in the edit. In editing, having more coverage allows flexibility for continuous cutting of an action from one perspective to another, letting the audience digest a moment or scene from multiple perspectives to achieve maximum impact.