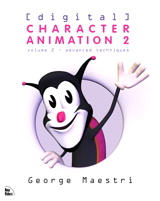 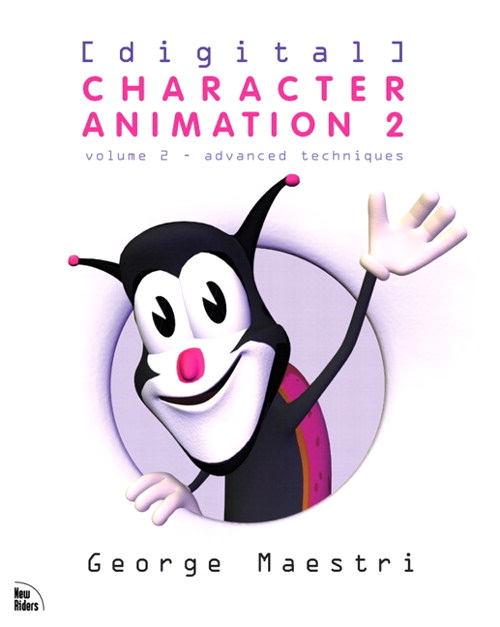 As soon as George Maestri's classic (digital) Character Animation was released, people began asking when he was going to do on edition for trully high-end users with the most advanced skill sets. Here it is; George writes directly to CG professionals, with more non-software-specific approaches to character animation.

(NOTE: Each chapter concludes with a Conclusion.)


Getting Started in Filmmaking. Making a Film. Distribution.