"The Best Design Advice I Ever Got" with Giles Colborne

Page 1 of 1
Giles Colborne, author of Simple and Useable Web, Mobile, and Interaction Design, recalls an important book that shaped his design early on and reminds us that communicating effectively, above all else, should be the goal of great design.
Be sure to check Peachpit for a new article every Tuesday. See more advice from other designers and photographers here.

In the past eight years, cxpartners has increased customer revenues by $400m.

When I was fifteen, I went to the library and borrowed a copy of Bob Gill's Forget All the Rules You Ever Learned About Graphic Design, Including the Ones in this Book..

On the cover was a photograph of the book itself, thrown in the trash. Inside, using a few words and fewer pictures, Gill explained the origins and scope of his design philosophy. 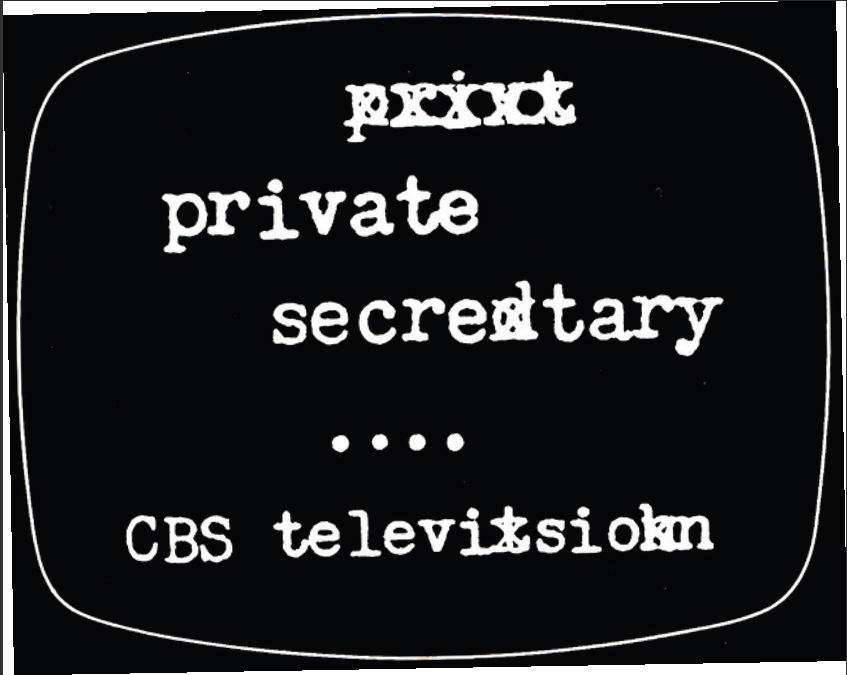 One of Gill’s first jobs was to design a title card for a TV sitcom about a ditzy secretary. Gill put to work all that he'd learned in design school about typography and color and graphics. But his designs seemed... ordinary. So he typed out the title of the show and, because he wasn’t a good typist, he made some mistakes. When he looked at the page, he realized it fit the show perfectly.

By accident, he had discovered that his job as a designer was not to compose a page to follow the rules he'd learned in school. His job was to communicate an idea powerfully and economically.

I often hear people say "you must learn the rules so you know when to break them." It’s become a cliché. Gill’s book taught me something more important: you must thoroughly understand what you are trying to do and ignore every rule that gets in your way.